In 73 cases several complaints of the same nature or scope against the same advertisement were lodged. These identical complaints (1.035 in total) are not all individually considered in the context of an effective complaints procedure, but the complainants receive the ruling made based on a similar complaint. 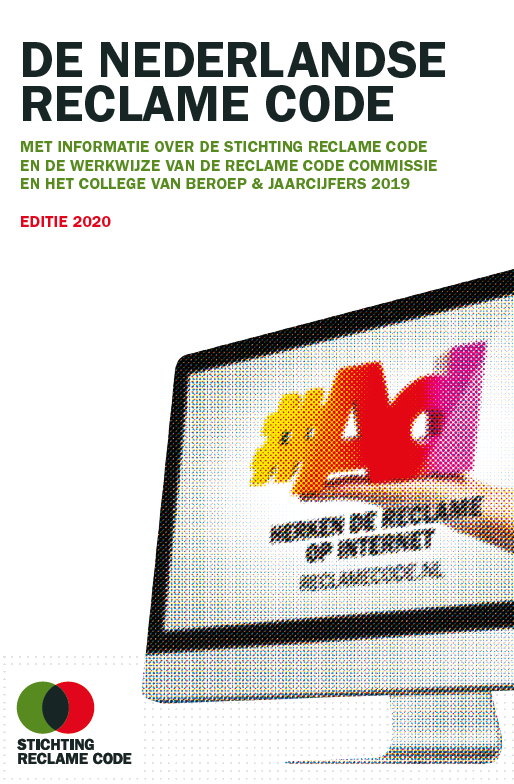